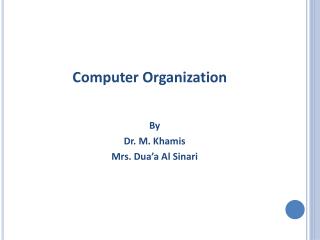 CSCI-2500: Computer Organization - . processor design. datapath. the datapath is the interconnection of the components