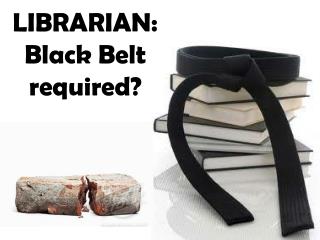 Flat Belt Drives - . 1. introduction the belts or ropes are used to transmit power from one shaft to another by means of

Goju Ryu Karate-Do - . click here to begin. created by peter gilligan. select the grade you are training for. 8 th kyu

Solar System 2010 - . presented by linder winter. event description. this event will address: the sun planets and their

Deep Sea Hydrothermal Vent Communities - . mrs. stahl. the deep sea. the ocean is defined by depth all have different