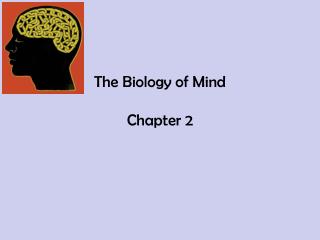 The Biology of Mind Chapter 2 The Biology of Mind Chapter 2

Behavioral Biology Chapter 54 - . approaches. behavior: the way an animal responds to stimulus in its environment two