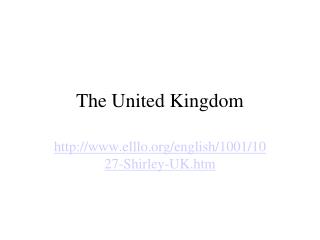 Sovereignty - Canadian &amp; world issues www.craigmarlatt.com/school investigating links quiz what is the most

The Kingdom Fungi - . chapter 21. 21-1 the kingdom fungi. what are fungi?. fungi are eukaryotic heterotrophs that have

The kingdom illustrated - . the metaphors of the kingdom. the kingdom of god is like…. god is sovereign over history.

NOVEMBER 2013 - Supporting the brave new world of the 4as: anytime, anywhere, anyhow and anything. glenford mapp

Plant Kingdom Notes 1. Characteristics of Plant Kingdom A. Multicellular (Many-celled) - B. eukaryotic (has a distinct

The Geographical position of the United Kingdom of Great Britain and Northern Ireland - . to recognize and to understand