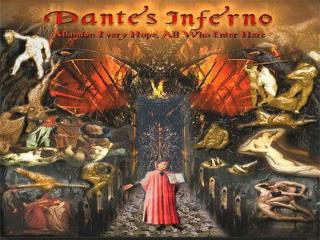 Dante Alighieri: 1265-1321. An Italian from Florence—Dante advocated for less papal control/ more of a separation of church and state Pope/Catholic church had great power and influence Dante was a member of the nobility and an elected official who helped run Florence’s gov’t Dante Alighieri - . the divine comedy. biography of dante. born in florence, italy, in 1265 exiled from florence in 1300

Dante Alighieri (1265-1321) - . dante born in florence—more like an independent greek city-state than a city florence