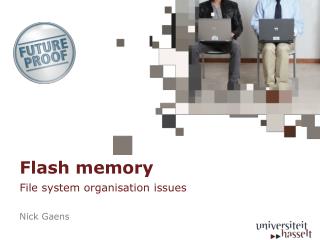 Flash Memory Drills I - . directions. you will see a series of lines and shapes on the screen for about 3 seconds each.

Flash Memory Market to 2020 - Sales growth of portable devices such as smart phones, iphones and ipads will boost nand

Arduino uno flash memory by robomart - Arduino uno is the best platform for the beginners. it is a multipurpose board and