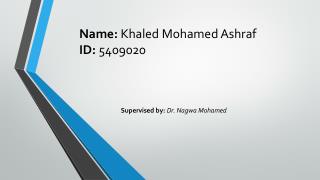 The Kite Runner By Khaled Hosseini - L.o. to explore the social and historical context of the novel . the kite runner by

Knowing Where and Getting There: A Human Navigation Network - Elanor A. Mcguire et al (1998) - Mohamed. knowing where and