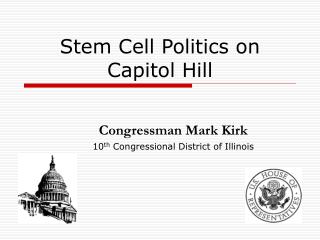 Shooting on Capitol Hill - A suspected gunman is wounded after a shooting on the u.s. capitol

All Eyes are on Capitol Hill - . the quality world is flat. we spend twice as much as any nation on health care people

So What IS Capitol Hill? - . the capitol (duh) navy yard hill east h street gallaudet (sure, why not). but once, it was