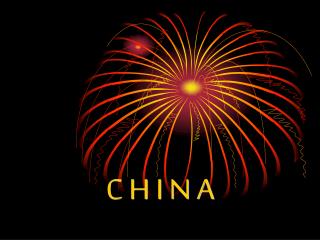 C H I N A. Fast Facts. Largest country in Asia 4 th largest country in the world, behind Russia, Canada & the USA Largest population in the world with 1.3 billion people, about 4 ½ times more people than in the USA. The capitol city is Beijing The government is Communist C h i n a - . adam ju. school. chinese kids feel a lot of pressure to do well in school, even at a young age. they also

C H I N A’ S - . leshan giant buddha. the giant buddha is located east of leshan city in sichuan province near the

H a n i f f I n c Presents - . the grave. what rasulullah (saw) said about the grave. 'the grave is a garden of paradise

H a n i f f I n c Presents - . neglecting salaat. the book on hadith mention very severe punishment for those who neglect