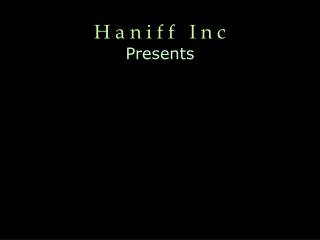 H a n i f f I n c Presents. The Grave. What Rasulullah (saw) said about the grave. 'The grave is a garden of paradise or a pit of hell.'. 'It has been revealed to me that the trial in the grave is similar to the trial of Dajjaal.'. The 10 th National Conference in Special Education presents - . quotable quotes on special education a compilation of

SABC Education presents an update and way forward - . presentation to the national portfolio committee on education – 3

Department of Procurement &amp; Supply Presents: Purchasing Commodities and Services at the University of Maryland