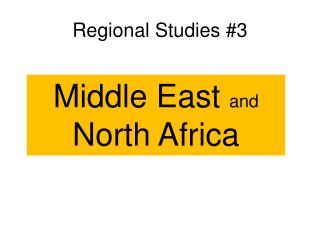 A Primer on Regional Agencies April 2014 - . what is subregional government?. growing in acceptance as a good scale of

JEOPARDY - Intro to social studies. jeopardy. contestants. don’t forget. …always phrase your answers in the form of a