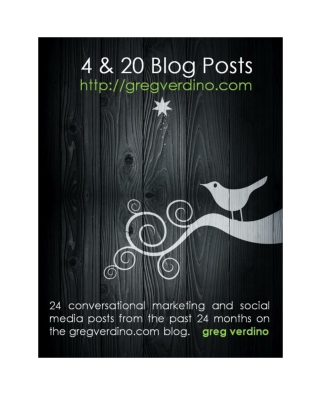 Blog Engage Review - Blog engage is a blogging community where you can submit your fresh written article blog posts, for

How to Blog_Dealing with Comments - Most blogs allow visitors to the blog to post comments on any of the blog posts.

How to Promote and Optimize Your Blog Posts - . tips on getting your posts found online www.mikebindrup.com. writing

How to Write Magnetic Headlines - . a b it a bout me. vice president marketing (11 years) – fulk chiropractic (kansas

The Blogosphere - Imke csc2006 kaido kikkas. the blogosphere. “we blog”. the favoured pastime of the 21 st century on

BLOGGING - . what is it?. blogs are found on the internet. the term “blog” is short for web log. a blog is a series

WHAT IS A BLOG? - . computer applications. “website that allows users to reflect, share opinions, and discuss various