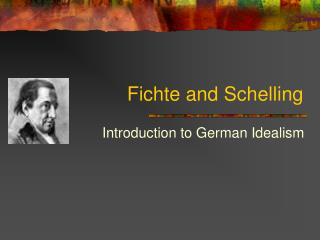 Friedrich Schelling - . immanuel kant. “god, immortality, and other such metaphysical matters were not empirical.

Certification – why and how? Adriaan Schelling 2 October 2013 - . why certification?. some of you are educated many