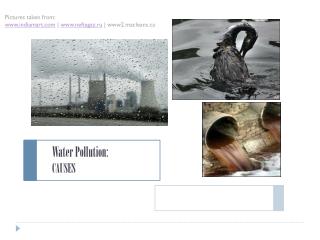 Wastewater Treatment - . purpose: to manage water discharged from homes, businesses, and industries to reduce the threat