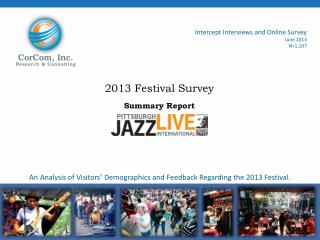 NATIONAL CRIME AND SAFETY SURVEY: SUMMARY REPORT 2012 - . research design. the aim of the survey was to obtain