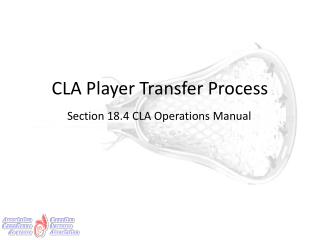 Gene Transfer in Bacteria and Bacteriophage - . using gene transfer between bacteria as a means for studying bacterial

The Top 3 Basketball Drills For Kids - Become the best basketball player that ever lives! uncover the stephen curry