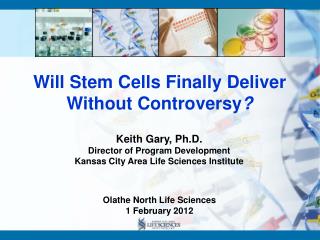 paroxysmal nocturnal hemoglobinuria - Pnh is a rare , acquired , clonal disorder of marrow stem cells in which there is