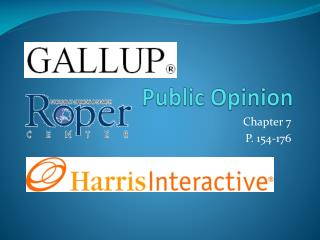 Public finance Course 1 Framework and tools - . introduction. what is public finance ? study of the taxing and spending

Myths and Facts about the Middle East conflict Ben-Dror Yemini - . israel is described as the great menace to the world