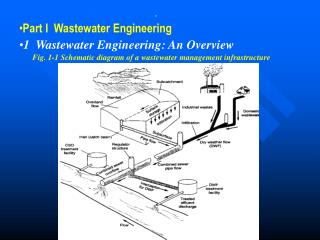 The FTC Engineering Notebook - . presented by: team unlimited, ftc0001 unlimited.syraweb.org. outline. what is the ftc

Engineering the Future of Civil Engineering - . raising the bar through education and licensure. putting 10 pounds of

Tertiary Treatment of Domestic Wastewater By - . dr. alaadin a. bukhari centre for environment and water research

History of Biomedical Engineering - . the objective of this lecture is to provide: an overview of the history of