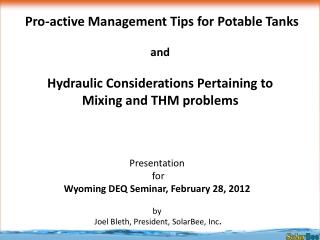 Precalculus Adoption February 28, 2012 - . purpose of the meeting. inform you of the strengths and weaknesses of the

DPE PRESENTATION ON THEFT OF COPPER CABLES 28 February 2012 - Table of contents. the role of soc in the developmental

Presentation Closing date 28 February 2005 - . this presentation. interactive session some background information on the