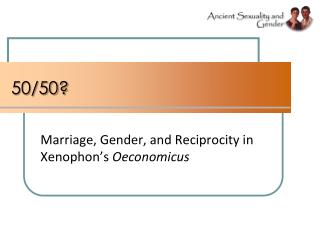 50/50 Raffle - Wingmen mc. alabama. phenix city. would like to invite you all to attend our dice run benefitting saint

50/50 rule - . you need to get 50% from tests, and from assignments and labs. valid topics. anything that was mentioned