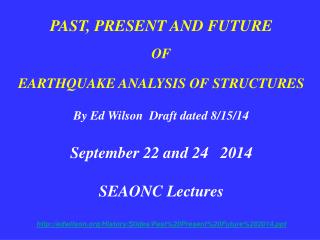 Born 19 Aug 1964 - Disclaimer: the contents herein are presented as is without copy write protection, it probably

Regulation of Gene Expression - . chapter 18. how do organisms control the level of gene expression?. cells must only

Gene Expression and DNA Chips - . based on slides by ron shamir.