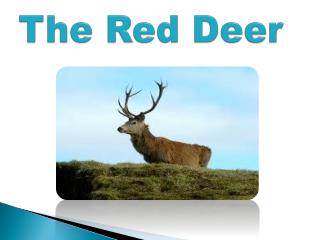 Canadian Collision Red Deer - Whether you've had a fender bender or a major collision, it pays to know where to take your

Car Title Loans Red Deer - Car title loans canada has been serving thousands of customers since 2004. the company is the

Car Title Loans Red Deer - When you apply for a loan with car title loans canada; no job requirements, no prepayment

Homes for sale Red deer - When we started out in 1990, there were only a handful of home builders in calgary. built on

Red Deer carpet cleaning company - Carpets can add beauty and ambiance to your home or office. try this site

Clinch the best golf course in Red Deer, Alberta! - Golf, beyond doubts, is a wonderful ball game that’s a favorite of