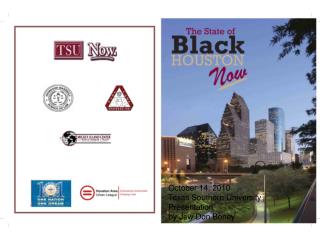 Texas Landforms &amp; Regions - . texas, where are you?. texas is located in the southern region of the united states

Recruitment and Retention of Faculty and Students of Color in Planning Schools - . planners of color interest group