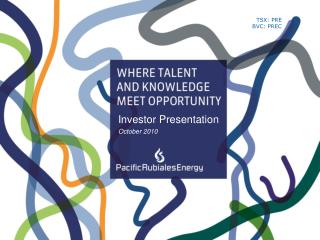 Together We Can October 5, 2010 Lafayette, Louisiana - Doing more with less: making reasonable efforts findings when

Securities Investor Protection in the Context of Financial Crisis - —— the practice and exploration for sipf. china

Presentation to the Portfolio Committee on Health 16 October 2013 - . purpose of the presentation. to reflect on key