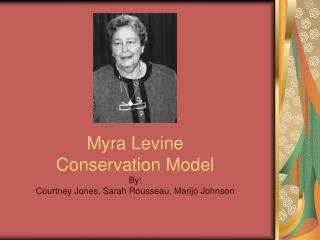 The Gareth Jones Diaries - . a man who knew too much www.garethjones.org. overview. part 1 – who was gareth jones?

Dynamic Causal Modelling for fMRI - . rosie coleman philipp schwartenbeck. methods for dummies 2012/13 with thanks to

Google Car: A Driverless Car - . courtney mcminn march 2, 2013. what is the google car . a google car is an autonomous

Joseph R. Padova , OTR/L Courtney Knobl , MS OTR/L - The use of a functional digit extension splint to promote the

Conservation Project Planning - . presenter 1 presenter 2. leading to make a difference. why should scouts participate in