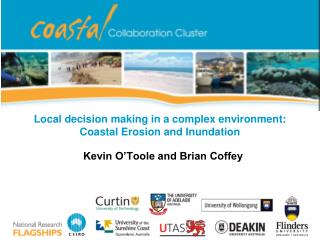 PROBLEM SOLVING &amp; DECISION MAKING - . learning objectives. at the end of the training, participants are expected

PROBLEM SOLVING AND DECISION MAKING - . ice breaker. icebreaker. what is your leisure activity? who , living or dead , do

Chapter 4 – Decision Making - . a useful computer requires the ability to make decisions. the key to programming the

Introduction to Accounting Information Systems - . to appreciate the complex, dynamic environment in which accounting is