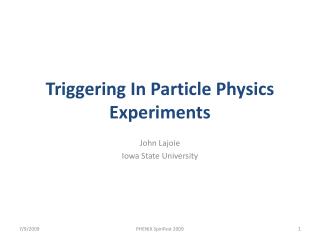 Aerosol Physics and Particle Control - . pm. particle shape: -can be found in spherical, rectangular, fiber, or many