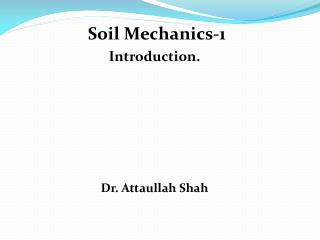 Diverticular Disease - . ateet h. shah, m.d. colon and rectal care september 8, 2009. do i have to tell my friends that

Soil Erosion in Nepal - Welcome to nepal. soil erosion in nepal. a case study of the causes and solutions used to tackle