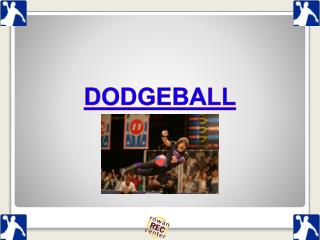 Should Dodgeball be banned? - . by, christian shin and gavin paulhus. what is dodgeball

7 Ways to Be a Better Dodgeball Player - Dodgeball was once reserved for schoolkids, but it has made an incredible

From Dodgeball to Parachutes: Who We Will Be Serving in the Future? - . law school admission council’s academic