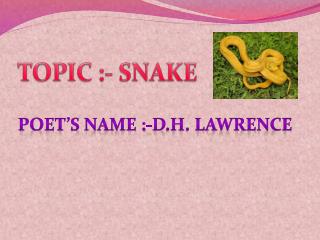 About a boy - . our topic: will freeman: his way of life and his attitudes towards people. who where when what character

Topic E: Astrophysics - . the following notes were taken primarily from physics for ib by chris hamper and physics course

Wired communication standards - . unit objectives describe the functions of the protocols in the tcp/ip protocol suite