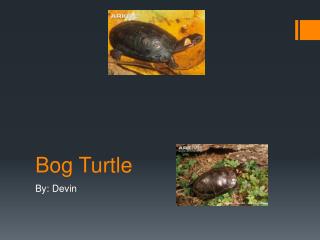 Turtle, Turtle, Watch Out! - . by april pulley sayre. question #1. the author most likely wrote this book in order to- a.

Turtle see, turtle do - . lesson 1 – welcome to logo. starter. write your name at the top of the piece of paper. put a

Turtle - . general information. they are one of the oldest animals on our planet they have existed for over 200,000,000

Bog Mummies - . created by: laura warren. interesting facts. the bog-watery environment does not permit the growth of

Bog Bodies - . evelyn mclaughlin. main idea title. be sure your title is only 1 to 3 words. use proper capitalization for

Bog In! - . give it a burl. inside the food truck. type of food. taco’s. first choice: shell. second choice: meat’s.

Sea Turtle - . by: emily chiprany. introduction. did you know that sea turtles are as cold or as warm as the water around