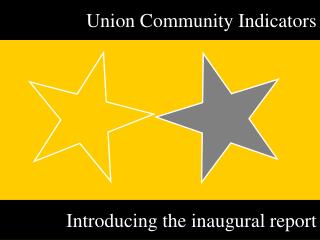 INDICATORS ON COMMUNITY ACCESS TO ICT: - Critical policy and planning tools in the implementation of the philippine