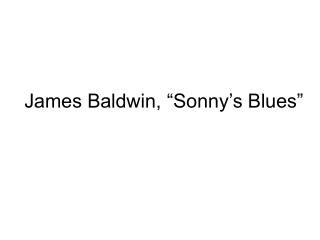 James Baldwin, “Sonny’s Blues”. James Baldwin (1924-1987). Born in Harlem, 1924 Illegitimate Mother was a domestic worker Grew up in great poverty Step-father was a factory worker and store-front preacher Baldwin himself was a street preacher for a few years James 1:12-16 - . “blessed is the man who endures temptation; for when he has been proved, he will receive the crown

TUDOR TO STUART TO HANOVER - . the growth of constitutionalism in england. the stuart dynasty james i. james i

LeBron James - . by devin mollander. bio. born lebron raymone james on dec. 30 1984. born to gloria james when she was