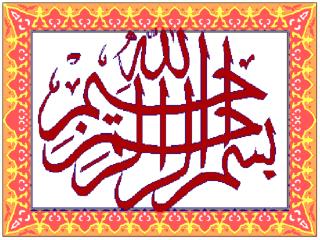 Chapter 11: Real World Case 3 Cyber Scams: Four Top Cyber Criminals – Who They Are and What They - . jeremy umeno

Internet Security and Your Computer - . welcome to boot camp. or how to surf the web safely. without becoming paranoid.