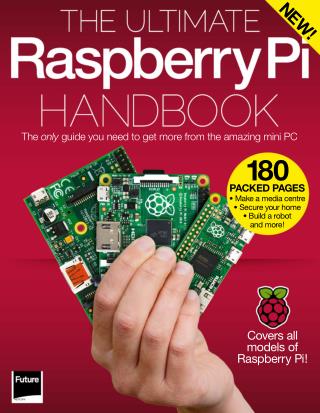 Could Thoroughly Rotten Times Be The Ultimate Opportunity For Greatness/Excellence?* - (*hint: the answer may be/is

The Ultimate Football Quiz - . welcome to the ultimate football quiz the rules: enter as an individual or a team see quiz

THE ULTIMATE “RECORDING ACT” (They Hardly Ever Toured) - . a decade of steely dan recordings 1972-80. duty to

How to use the OOTiA Handbook What should we consider when we go down the OO path? - . prepared for the sw der conference

Staff Handbook - . updated: april 2013. welcome. welcome to george brown college! we are happy to have you as part of our

The Ultimate BOD - . a much better nickname. example of a bod

EZYCARGO “The ultimate solution to get connected.” - . presentation to the airfreight forwarder’s association 16