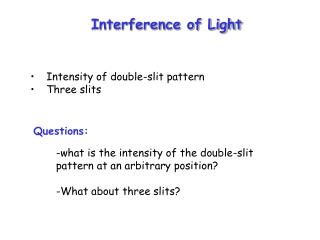 COLLEGE BOWL 2010 - . rules. questions. nine different categories each round has 18 questions. first round questions are

Practice Revision Questions - . these questions have been designed to test your knowledge on the learning resources

Asking the Right Questions - . joysuckers (and other religious folk). you just got your license! and…. let's take the

Tag-Questions or Question Tags - . statement sentences with short questions at the end with a question mark!.

40 QUESTIONS WE NEED TO ASK! - . brett lesley cumberbatch. importance of questions:. i believe the deeper the question