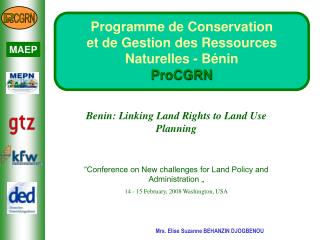 Types of Natural Resources - . “ nothing in nature is a resource. some things become resources.” anonymous. resources

Sustainable Strategies - . reduce reuse reclaim and recycle appropriate use of land use water and energy efficiently

Sustainable Strategies - . reduce reuse reclaim and recycle appropriate use of land use water and energy efficiently

UNIT 2 NATURAL RESOURCES - . natural resources how can one sell the air? how can you buy or sell the sky, the warmth of

APES Flashcard Review - . a resource that is not sustainable because it will be depleted before it can be replenished….

Sustainable Development - Understanding and managing existence and development within nature, the natural parameters of

UNDERGROUND STORAGE OF NATURAL GAS - AN OVER VIEW - . overview. a vailability of energy at a steady rate and at a

Environmental Resources - . unit a natural resources. problem area 5 outdoor recreation. what are three things that might