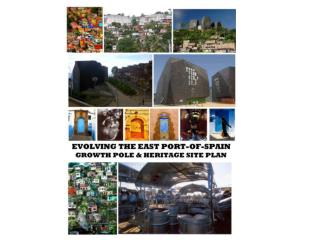 THE BIG IDEAS. People and their Gifts. That is all. Communities have a DNA, Gifts, Legacy, Destiny… Dream-making is the central act of human civilisation- storytelling, myth- community is a function of it The centre and the periphery. Myths determine initiation The Big Ideas - . bureaucracy is inevitable. bureaucrats do the work of the government, so in an important sense the

Big ideas - . the process of evolution drives the diversity and unity of life. biological systems utilize free energy and

Big Ideas - . where does our water come from? how does rainfall become a river? how do ridges and valleys affect runoff?

Big Ideas - . from gizmo activities. birdbeak gizmo. organisms adapt to their environment over time; the most fit

Discussing the Big Ideas - . kindergarten to grade 3. getting to 20. you are on a number line. you can jump however you

Anthem: The Big Ideas - . aig eng 1 language arts. overview. every book explores different topics or themes. it is a

The big ideas of UbD - . ‘backward’ design. plans need to be well aligned to be effective. aimless activity &amp;