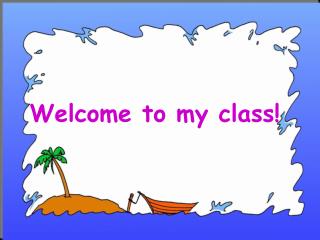 Classroom Assessment Scoring System CLASS - Overview of class. what is ?quality"?what does class measure?what does

Inheritance - . probably oop’s greatest strength is inheritance given a class, we can extend it by defining a subclass

Class A Foam 101 - . marysville division of fire 2009. class a vs. class b foam. class b foam is repelled by hydrocarbons

Class - A class diagram is a presentation of entities (people, things, thoughts) and relations between entities. class a

Class and DLL - . in a c# program, we can collect all functions in another class and write the new class in a separate

Objectives - 1. objectives. define a class add properties to a class instantiate an object from a class that you define

How to study for a Psychology Class (and any other class really ) - . prepared by dr. juliagrace jester spring 2010. step

Art for Chapter 9, Specifying Interfaces - . figure 9-1, the class implementor, the class extender, and the class user