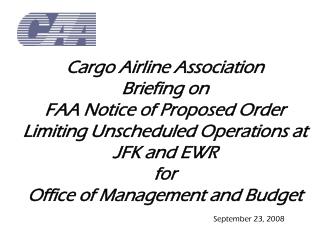 September 23, 2008 - The rosetta stone. a common language for a generic range safety tool appropriate for manned and

September 23 - . 1. during the french and indian war, why did most of the native american tribes side with the french?

Kansas Renewable Energy Conference September 23, 2008 - . who is itc?. itc was first established in march 2003 when dte

Campus Forum September 23, 2008 Peg Bacon Provost - . from alice in wonderland alice: would you please tell me where