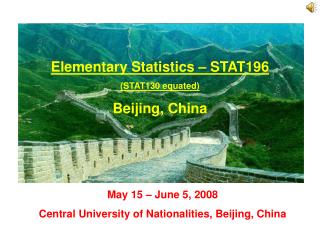 All About Lions -  history .  organization. all about lions.  membership.  service. founded - 1917. “you

How Can I Be Sure - . the tomb is empty. and my lord lives?. christianity is a religion of history and facts. it is

C.The Quest of the Historical Jesus - . the original quest. c.1 the enlightenment. 1. terminological note:. the phrase