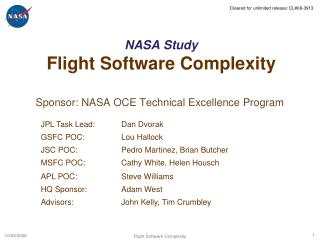 Flight Booking Software - If you are developing your travel business or entering for the first time in e-business, we are