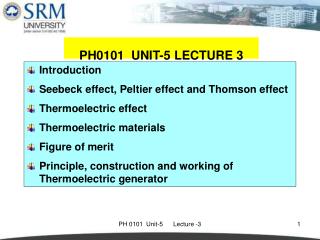 Seebeck effect - . problem 6. problem. two long metal strips are bent into the form of an arc and are joined at both

Direct Effect and Indirect Effect - . van gend en loos had imported ureaformaldhyde from germany into the netherlands. on

Effect Size - . p arameter used to compare results of different studies on the same scale in which a common effect of

DOPPLER EFFECT - . refers to the change in frequency when there is relative motion between an observer of waves and the

Cause / Effect - . cause…. what makes something happen. effect…. what happens. the little girl was sleepy, so she sat

Doppler Effect - . moving source. sound moves equally in all directions from a source. circular (or spherical) pattern if