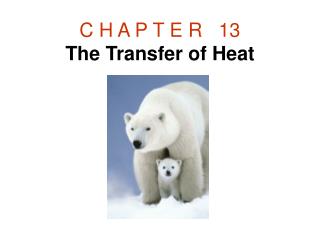 C H A P T E R - Chapter five objectives:. what are information systems, and who are the stakeholders in the information

C H A P T E R 13 The Presidency - . s e c t i o n 2 presidential succession and the vice presidency. what if something