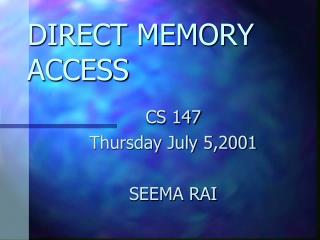 Random access memory - Sequential circuits all depend upon the presence of memory. a flip-flop can store one bit of

Direct Access: Why it Makes Sense for Arizona - . presentation by kevin higgins principal, energy strategies on behalf of