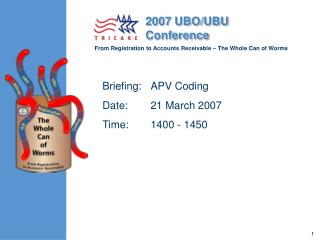 ELITE SQUADS - . date 1: structure all actions in each region date 2: identification of coaches and officials to