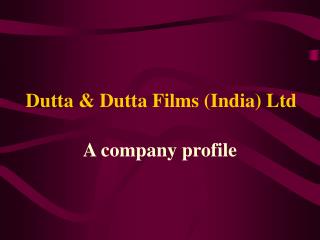 Presented By : - . it’s all about the employees. as a tool for leadership development!. understanding the profile xt