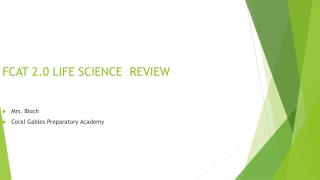 Big Question: How does a panda change in its first year of life? - . author : joanne ryder genre : informational text.

Life Science – 9/1/11 - . write your first and last name on the front of the card. on the back, answer these questions.