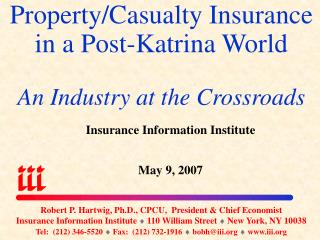 CASUALTY EVACUATION OPERATIONS - . purpose. the purpose of this briefing is to provide an overview of casualty evacuation

Overview &amp; Outlook for the P/C Insurance Industry: Trends, Challenges and Opportunities in 2013 and Beyond

Overview &amp; Outlook for the P/C Insurance Industry An Industry at the Crossroads - . insurance information

The Insurance Cycle is Alive and Well and Ready to Kill Your Company: Are Actuaries to Blame? - . casualty actuarial

Katrina kaif wallpapers - Katrina kaif is the world’s sexiest actress & woman. she is from bollywood and made